Since its foundation in January 2009, Compassionate Reach International has provided compassionate spiritual and psychological care, training, and humanitarian aid to adults and especially children, who are victims of loss, trauma, or natural and man- made disasters, locally, nationally and internationally.

As stated in part of our mission, Compassionate Reach endeavors to be a global outreach organization that supports victims of trauma through support services and humanitarian aid.

With the growing need for global trauma support to orphaned, vulnerable, and exploited children, Compassionate Reach is directing intervention and prevention efforts towards the world’s most vulnerable children. With expanded programs, child sponsorships, and additional missions’ staff for family preservation and human trafficking prevention we aspire to reach the most vulnerable children with the compassionate love of Christ.

After the earthquake in Nepal in May of 2015, Jamie Grubb responded alongside Omaha Rapid Response as Chaplain and medical / maternal assistant to a team of healthcare providers. While in the mountain villages further devastated by the earthquake and landslides, Jamie was struck by the depths of poverty, physical illnesses, and difficult mountain terrain where the Nepali people eek out their existence. The lack of young girls was a stark reminder of the extent of child trafficking that’s occurring to unsuspecting children and caregivers in these remote villages.

Before leaving Kathmandu, Jamie trained both the local school teachers, as well as an American psychologist who was leading psycho-social care, in trauma skills that could be quickly and easily duplicated. Using Somatic techniques and art therapy, Jamie modeled the training to the teachers and their lead psychologist while working with about 60 school children.

In recognition of the need for education, awareness, and prevention of human trafficking after natural disasters, and to orphaned children, Compassionate Reach is working to expand training programs and missions staff to meet this vital need. 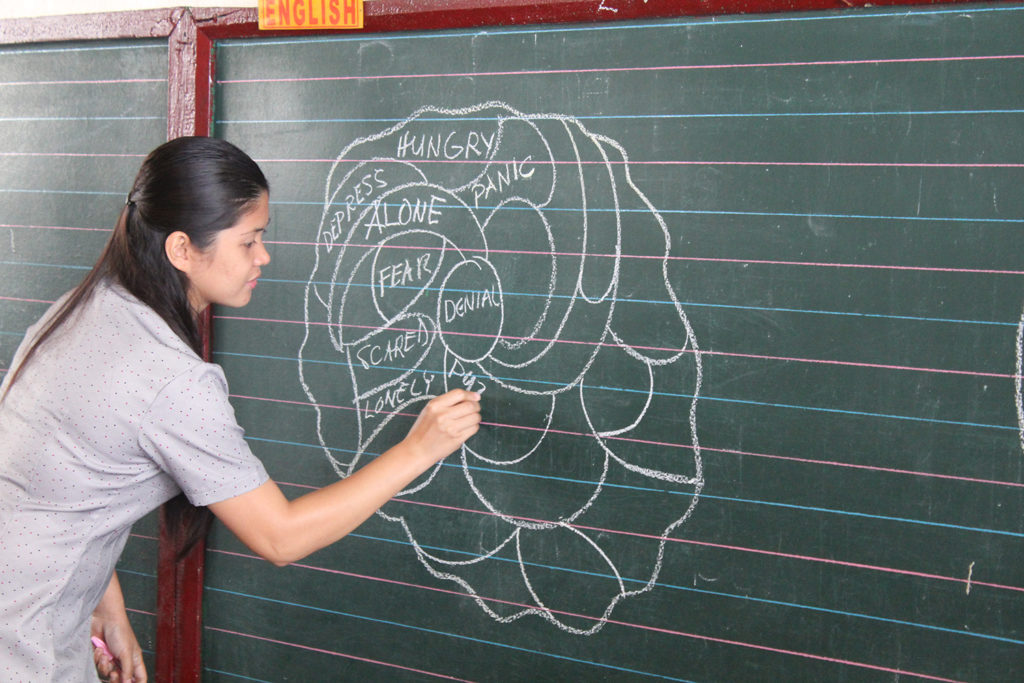 Hurricane Haiyan, also known in the Philippines as Typhoon Yolanda, struck the island of Leyte in the Philippines, in November of 2013, killing approximately 10,000 people and forcing millions out of their homes. Jamie responded alongside Mercy in Action, a maternal and primary healthcare organization formerly located in the Philippines, providing trauma support to the midwives, patients, local community, adults, and children.

Once again, the need for trauma competency training arose and Jamie provided 117 elementary school teachers and an additional 24 pastors with basic resources to care for each other, and the children entrusted to them.

2013 – Name was changed from Hesed Hope Ministries to Compassionate Reach International to better reflect our mission to reach the nations with the compassionate love of Christ. 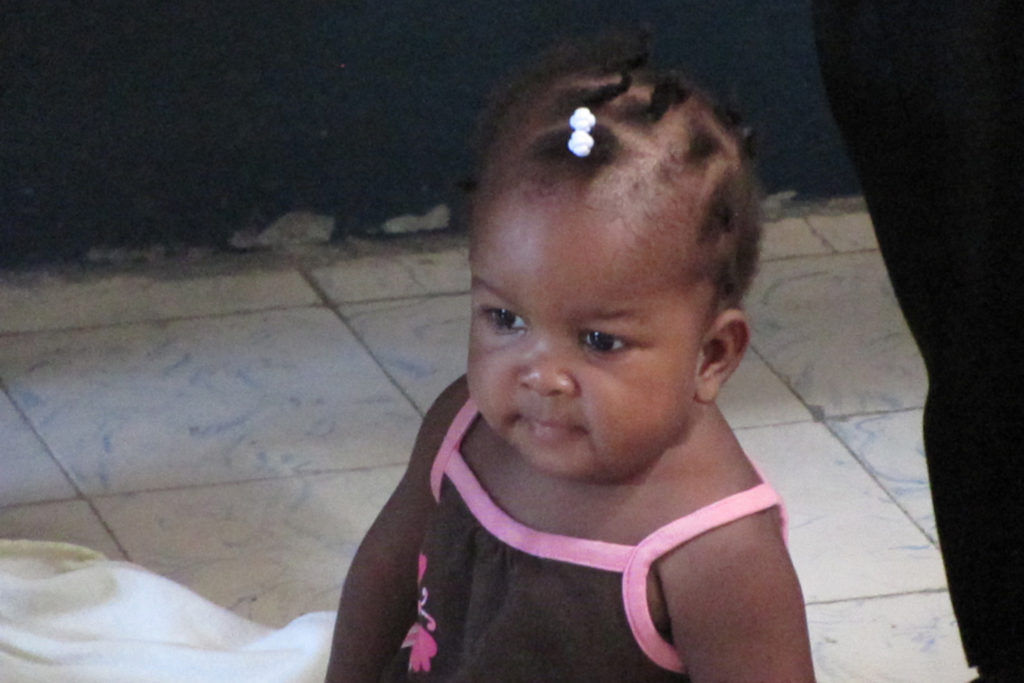 Despite a lack of ministry funding as well as significant personal losses, Chaplain Jamie and David Grubb didn’t hesitate to respond after the devastating earthquake in Haiti. Hosting a five day conference in Port-au-Prince, Jamie and David first provided trauma support to the 250 pastors and other leaders attending the seminar.

Those attending were then trained in trauma competency skills for each other, their churches, communities, and the children they cared for. They were fed two meals each day, and left with books and other resources to help them in their own healing journey as they also helped others.

While in Port au Prince, Jamie and David brought donations from Compassionate Reach to orphanages and feeding programs, and met with the leaders of Mission of Hope, Heartland Ministries, Convoy of Hope, and other organizations working to make a difference in Haiti.

In the U.S.A., Compassionate Reach responded to the F5 tornadoes in Alabama, Joplin, Ohio, and Indiana; Hurricanes Irene and Lee, and Superstorm Sandy which devastated New York City hitting close to home; as well as numerous shootings, drownings, search and rescues, and other traumatic losses.

In such a capacity and with extremely limited resources, Compassionate Reach was able to respond and provide trauma support services – delivering hope, education, and practical support such as debris removal, tree cutting, muck-outs, and relocating individuals and families; as well as a chaplains presence in FEMA Disaster Recovery Centers, the NY State Emergency Operations Center (the “Bunker”), Red Cross shelters, and Salvation Army feeding sites.

Based upon the scriptural principle of bearing one another burdens, Compassionate Reach, formerly Hesed Hope Ministries, was founded to provide faith based counseling and trauma support services and humanitarian aid to the local community, the nation, and the world.